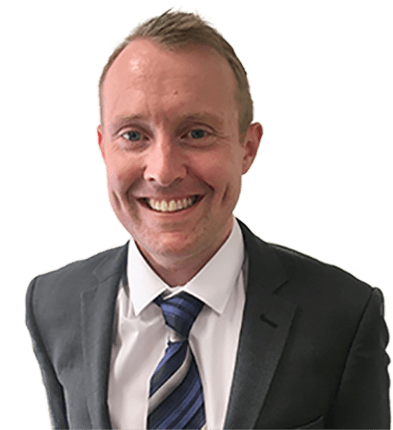 Liam is frequently instructed to act on high profile adjudications. Clients trust him to grasp large amounts of documents and detail in a very short period of time then distil those into the key arguments that give them the best chance of succeeding at adjudication or at court.

Liam also has a significant practice in contentious probate disputes, and disputes arising from wills and estates generally.

Liam and has considerable experience of acting as his clients’ advocate and achieving favourable outcomes at mediations. He is also a trained mediator himself, gaining accreditation through the ADR Group in 2018. Liam has experience in fighting for his clients in court, representing their interests in trying to reach a favourable settlement, and in acting as an independent mediator in disputes not involving his clients. This blend of experiences means Liam is able to see a dispute from a number of angles including how it will look in court, what the other side’s weaknesses are both legally and commercially, and what sorts of resolution may be realistic and appropriate.

Liam has been recommended by the legal directories for a number of years. The Legal 500 ranks Liam as a "Next Generation Partner" for commercial litigation in the Birmingham area, stating that Liam "is impressive. He is smart and very thorough. A fighter with a relaxed demeanour, which belies his steel-like approach”. Chambers and Partners ranks Liam as "Up and Coming".